I am happy to write this testimonial for Lindy. I had previously done two sessions with Lindy, the first, five years ago when she predicted a little girl for me. To my surprise, my adopted daughter came into my life two months later.

For the last few years, I have felt that I had a lot of suppressed emotions that I had not dealt with. Though I had previously done therapy, those emotions were so present. During my last session with Lindy, she mentioned her Releasing Trapped Emotions program. So, I decided to give it a try and it has been one of the best decisions I made. I have had four sessions with Lindy and I can say that I feel as if so much has been lifted off me. I still have emotions about certain things that have happened but they are no longer negative or sad. When I look back and think about things that were previously hurtful, I get a sense of peace and a feeling that I have been able to let those trapped emotions go. I feel a sense of peace that I have not felt in a very long time.

Thank you, Lindy for sharing your gifts with us. You truly are a person that can change lives. 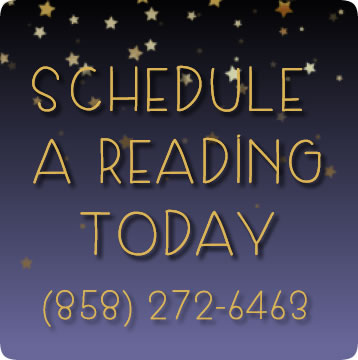 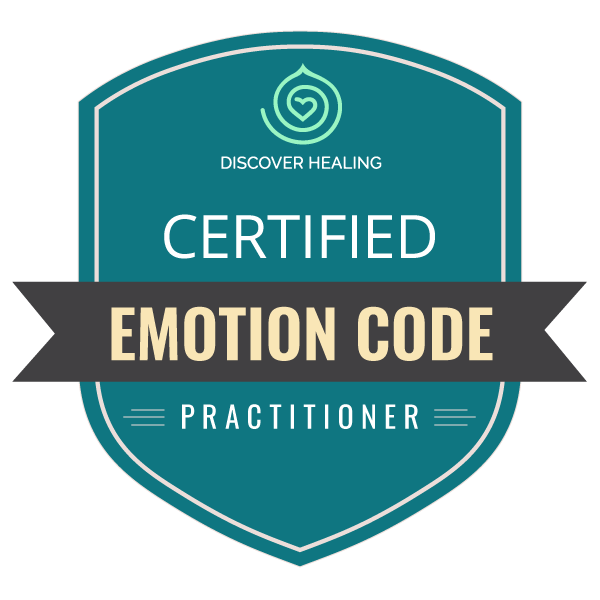