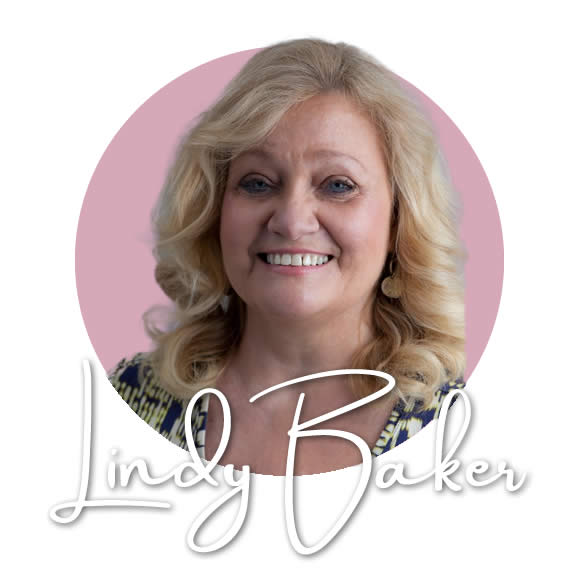 From the beginning of my life on Earth, I’ve felt extremely aware, but also as if I was on the outside looking in. My being able to see future and past events, having deep insights into other people without having to speak to them (instead of seeing them as they present themselves) led to a lot of confusion in an already confused childhood.

I also saw auras and had no idea others didn’t, along with having voices of a “Father and Mother” inside my head that would guide me and help me with decisions.

My world was a world where invisible beings appeared and befriended me. It is the world that I love and am most comfortable in, because it is very normal to me, though it might not be to you.

The first thirty years of my life were spent proving to myself and the world that the realm I live in is a valid reality. Now I know that there is a level of intuition that can be taught, but there is also a Super Intuition that only certain people are born with. Its capabilities are above that intuition that every one of you is born with. Your intuition is your survival instinct and can and should be listened to in order to ensure a happy and long survival. I teach some ways to use and enhance that inborn capability.

I’m the second oldest in a family that ended up with a total of thirteen children – nine boys and four girls. It seems it must have been my destiny to begin life as a protector and teacher with so many younger brothers and sisters to keep an eye on. My entire life has been spent in advising and coaching people in their daily lives with the help of my clairvoyant, clairaudient, clairsentient capabilities. What that means is that I have voices in my head, movies or visions that just go off, and very strong feelings. I’m super intuitive.

Already by the age of eight, I realized how different I was from others. By the age of five, in my own mind, I was referring to people as human beings as if I were not one, deciding what behaviors I should display that would not be upsetting to others.

I was already aware that things I did and said made others uneasy because I spoke of things I could not know — making them fear me or shun what they could not understand. At the time though, I just thought of myself as abnormal and withdrew into a world of my own where I had plenty of friends from the other world…the world spoken of by the nuns where there were angels and guidance from a force that was omnipotent, and in whose image and likeness we were created.

My business as Life Coach and counselor began on its own. As I interacted with my fellow man, I would have visions, feelings, ideas that concerned them. Usually they were things that I could not have known by the usual means, and would turn out as I saw them. So, people were pretty amazed and curious. Through word-of-mouth more and more people came knocking on my door wanting a session with me. For a decade, I didn’t charge for that advice, as if money was a bad thing because I was “gifted” – or so I erroneously believed. The truth is that the electric company and my landlord don’t care that I am gifted so I had to work a full-time job and had very few free hours for myself.

Because of a dream I had where a biblical phrase kept flashing (Psalm 128), I started charging $10. That brought ten times the number of people to my door — and my life-long counseling business started.

Sometimes I felt so alienated from people and closed-minded, skeptical people would make me feel bad and “insane.” I sought ways to prove to myself and “those people in authority” that I wasn’t crazy and it was no figment of my imagination that I knew what I knew to do with future events and my capabilities. This led to assisting many police departments and families of missing and abducted children in finding their loved ones or the criminals who did these heinous deeds, to teaching classes, learning hypnosis, studying anything about the human mind and human behavior.

Today we live in a world where having psychic ability is much more acceptable than when I was growing up. I continue to help people with my reading sessions, teach others how to use their intuition wisely, try to keep my rates low so that anyone can have a session, and truly believe this is what I was born to do.

My clients are my family; linked to me inexplicably by a synchronicity or force once we’ve met– and sometimes before. I truly believe that some Supreme force does lead people to me, putting them “under my wings” so to speak.

I don’t promise to always be 100% correct (because after all, you have a Free Will and make choices), but I do promise to give you 100% of my total concentration and to speak with you in respect and integrity for your overall good.

Wishing you the best of everything,